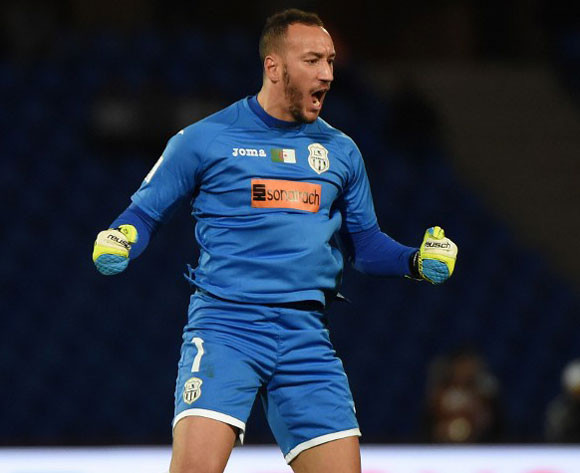 A 92nd minute strike by substitute El Hedi Belameiri was enough to hand ES Setif the victory over MC El Eulma during their 2015 CAF Champions League Group B tie on Saturday night at Messaoud Zougar Stadium.

Although the hosts found the back of the net just after two minutes of play, the goal was  disallowed as the official flagged the goalscorer for a an off-side.

However, after 30 minutes of action, Zahir Nemdil nearly opened the score as he came close to breaking the deadlock for Setif. But both sides headed to the tunnel with no goals to report, after lacking creativity and failing to create scoring opportunities.

In the last 15 minutes, Abdelmalek Ziaya managed to find the back of the net for the 'Black Eagle', with the referee ruling the goal out for an off-side position.

Towards the dying minutes of the match, Belameiri raised his hand to ensure they bagged the full three points as they climb to position two equal with Al Merreikh on three points.

In their next encounter, Eulma will travel to Algerian giants USM Alger on July 24 whilst Setif are scheduled to host El Merreikh at home a day later.