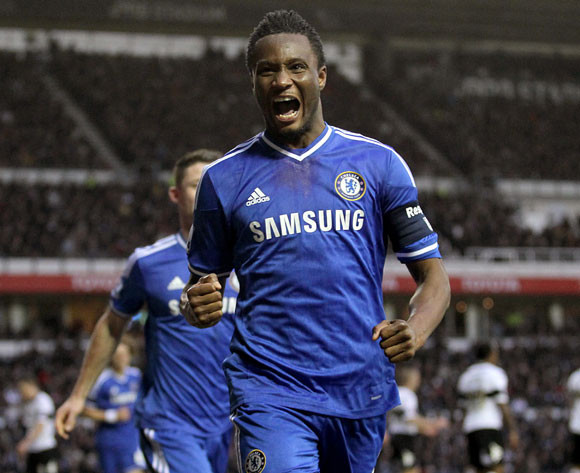 Mikel Obi says he wishes to stay put at Chelsea

Fenerbahçe president Aziz Yildirim was quoted by media in Turkey that the English Premier League champions have disclosed their asking price for the former Lyn Oslo midfielder.

“Chelsea want €35 million for Mikel,” Yildirim was quoted as saying by AA.

The Istanbul giants are reported to be interested in signing an additional central midfielder following the departure of Emre Belözoğlu with Mikel and his Chelsea team mate Ramires reportedly attracting the most interest from Fenerbahce.

Mikel played a total of 26 games for the Premier League championship-winning side last season, but fell behind Nemanja Matic in the pecking order that he is now being linked with a move away from Stamford Bridge.

He has been link with summer move to Al Ain (UAE) and Inter Milan(Italy), among other clubs.