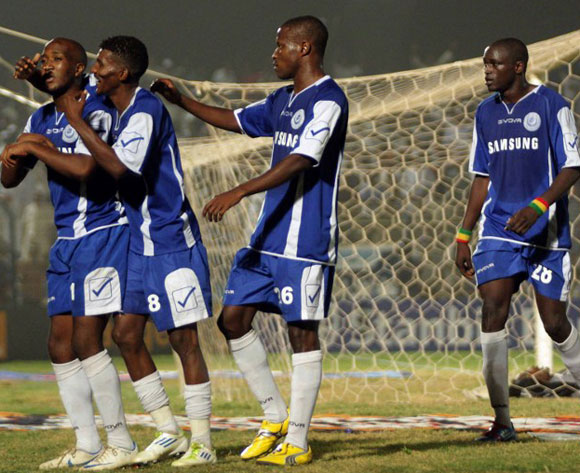 A goal each in the second half from Nasr Eldim Omer and Nazar Hamid saw Al Hilal claiming a 2-0 victory over Smouha in their CAF Champions League Group A encounter on Sunday night.

After having played a 0-0 draw against to DR Congo heavyweights TP Mazembe in Lubumbashi in their opening group match, Hilal finally managed to net some goals.

Al Hilal started the match with more positive energy and desire to win as they gave El- Mahdi Soliman some shots to deal with.

Tahir Careca came close to scoring, but Soliman was well alert as he managed to make a good save.

The first half ended goalless. In the second half, Nazar Hamid almost found the back of the net for Al Hilal, but missed a good opportunity.

Two minutes after the start of the second half, Nasr banged in the first goal of the match, giving Hilal a 1-0 lead in the 47th minute.

Hard-working Hamid doubled the score for Hilal in the 81st minute and extended the lead to 2-0, which saw his side claiming the full points.