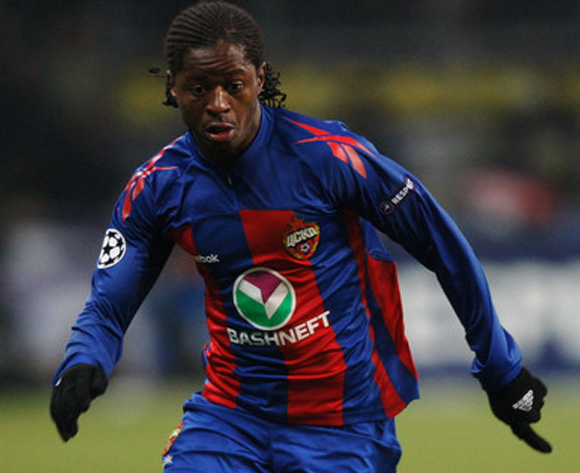 The former Ebeide FC star joined CSKA Moscow on loan from Danish club FC Midtjylland in 2009 and was earned a permanent deal in 2010 after an impressive display.

The 25-year-old Liberia international, who was nurtured to stardom by Churchill Oliseh, could not tie down a regular shirt and was loaned to PAOK Salonica (Greece) and Kuban Krasnodar(Russia) in the 2013/2014 and 2014/2015 seasons, respectively.

He has 15 caps for Liberia national team.