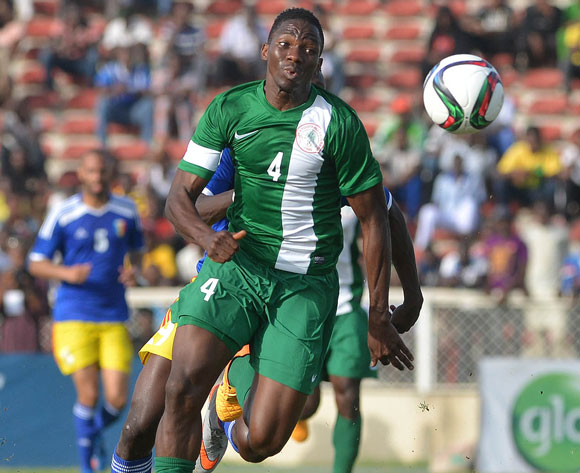 Top Turkish agents have told AfricanFootball.com Kenneth Omeruo is on his way to agreeing a season-long loan deal with Kasimpasa from EPL champions Chelsea.

Omeruo is even expected later today in Istanbul to discuss personal terms with the former club of another Nigeria international Uche Kalu.

“Omeruo is due in Istanbul any moment from now. He will have a look around the club and discuss personal terms,” one of the Turkish agents told AfricanFootball.com

The 21-year-old central defender does not have a future Chelsea and was not included on ‘The Blues’ pre-season training tour of Canada.

He has been variously linked with French club Lille, Granada and Glasgow Celtic.

Last season, he played for English Championship side Middlesbrough also on loan.