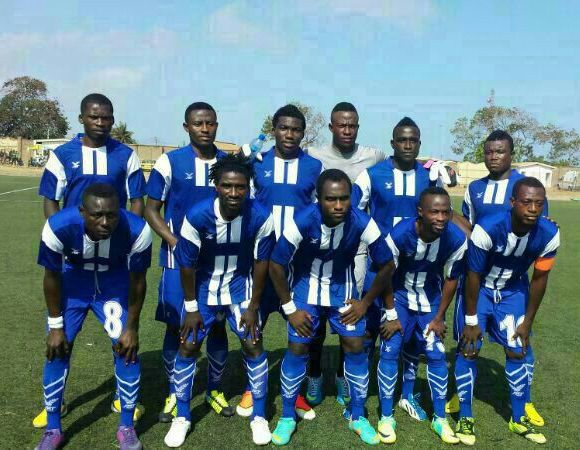 Early this season, Chelsea were docked 14 points following a protest from Kotoko that the Berekum-based side were indebted to WAFA over the transfer fee of Solomon Asante to TP Mazembe.

But the Blues later won an appeal and had reclaimed the points.

On Sunday at the Baba Yara Stadium, Chelsea run amok with goals from Kofi Owusu (brace) and Osei Agyeman.

Nketiah savoured the win which pushed them to second-place; four points behind leaders AshantiGold with eight matches left.

"We told our playing body to exercise much seriousness in our game against Kotoko to avenge what they did against us with regards to the protest and also ensured Jackson Owusu and Ahmed Adams joined them on free transfer,” he told Kumasi-based Metro FM.

"The current Kotoko administration wanted to deny me of my daily bread and we were aggrieved with that, so I am happy yesterday was a pay back time."