Chelsea to add Victor Moses in deal for Everton star 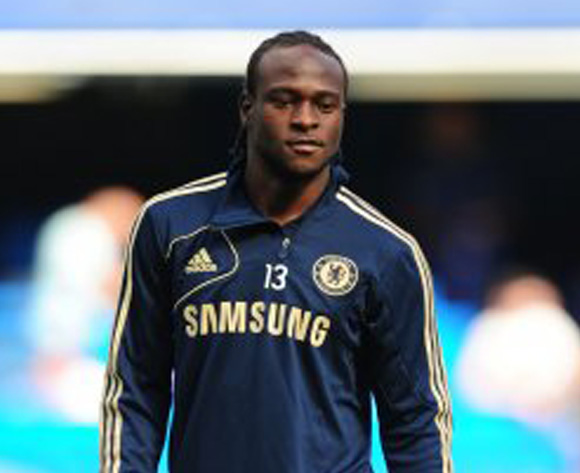 Victor Moses to be part of a deal to lure Everton defender Stones to Chelsea?

Chelsea are considering throwing in Nigeria winger Victor Moses as part of a deal to lure England and Everton defender John Stones to Stamford Bridge.

‘The Blues’ have already had a 20 million pounds bid for the 21-year-old England star Stones, who is seen as a long-term replacement for skipper John Terry, who has signed a year's extension.

They will now launch a fresh 26 million pounds bid with reports suggesting Everton will only do business if they get 30 million pounds.

According to Mailonline, Chelsea now believe the deal clincher will be to add Victor Moses to their fresh 26 million pounds offer for Stones.

Victor Moses has also been linked with a move to Chelsea’s London rivals Tottenham Hotspur after the possibilities of a return to Stoke City, where he played on loan last season, appear to have diminished.

The Nigeria forward is currently on a pre-season training tour of North America with Chelsea.