Mosimane yet to decide on Sundowns captain 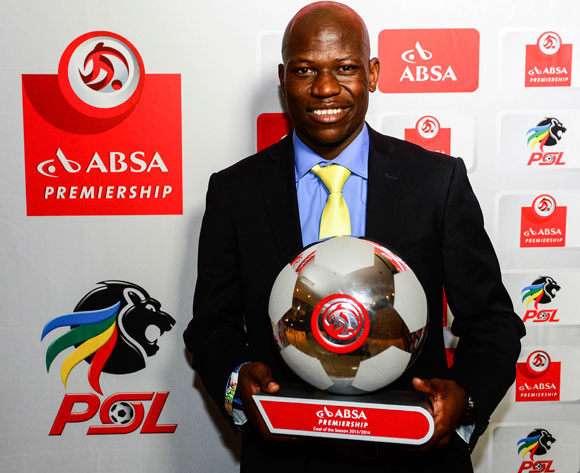 Mamelodi Sundowns head coach Pitso Mosimane has yet to decide who will be the club's captain for the new season.

The Brazilians armband is currently vacant following the departure of Alje Schut at the end of the 2014/2015 Premier Soccer League season.

Hlompho Kekana, Ramahlwe Mphahlele and Thabo Nthethe have been tipped as possible suitors with Teko Modise an unlikely candidate.

The former Orlando Pirates play-maker handed the captain's armband to Schut ahead of the 2013/2014 campaign - a decision which paid dividends with Modise and Schut flourishing for the Chloorkop club as they went on to win the Absa Premiership title that season.

"Undecided yet, we will name the captain when the time comes, we still have to unveil our jersey for this season. One step at a time," Mosimane said.

Sundowns kick-off their season with a MTN8 clash against Bloemfontein Celitc before their opening league game against Platinum Stars on 8 August.