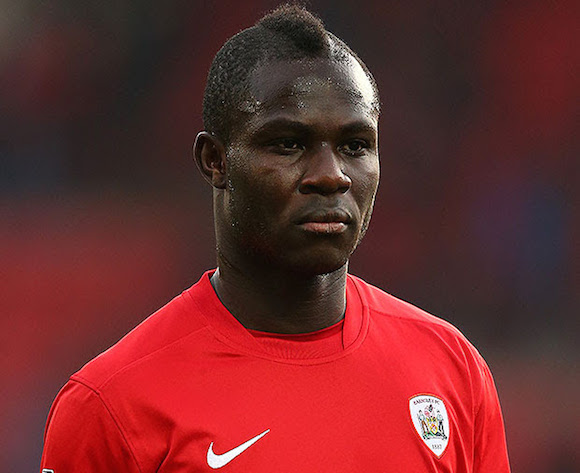 Ghana midfielder Emmanuel Frimpong has been handed a two-match ban after his allegations of being racially abused by fans of Spartak Moscow were rejected.

The 23-year-old was sent off after he raised a finger to the crowd in response and has been suspended for two Premier League matches.

The Russian Football Union Disciplinary Committee found no evidence of racism after Frimpong claimed he was subjected to monkey chants at the first match of the Russian Premier League season last Friday.

“The match inspector and the match delegate did not note that there had been any disciplinary violations by Spartak supporters towards Frimpong in the match reports,” the head of the Disciplinary Committee Artur Grigoryants told reporters.

“There were no instances of racism. We have no grounds to take disciplinary sanctions against Spartak. Frimpong has been banned for two games for the offensive gesture he displayed towards the stands.”

The midfielder, who apologised for his reaction, was invited to attend the Disciplinary Committee hearing but did not appear.

“The video cameras did not pick up any evidence of gestures. There were no gestures aimed at the footballer,” Meytin said in an interview with Russian sports website Championat.com.

“We asked the stewards. They did not see anything either from the fans,” he added.