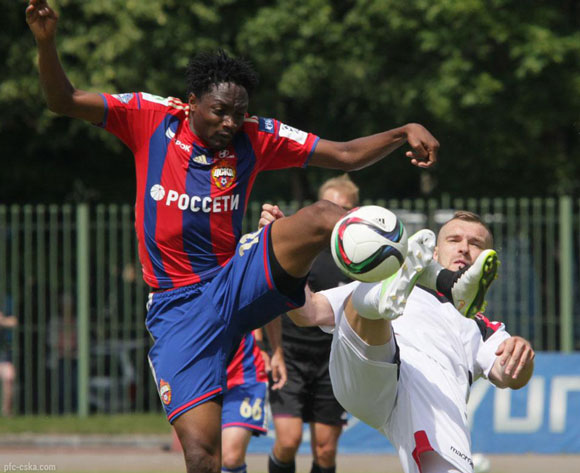 Nigeria international Ahmed Musa has told AfricanFootball.com he is delighted with the 100% start to the season by his club CSKA Moscow.

The Russian army team have maintain a perfect start to the season after they beat hosts Krylya Sovetov Samara 2-0 in the second game of the season on Friday.

Ahmed Musa said such a start can only boost team confidence.

"I am happy that we have started the game on a good note. It is a good way to start the season and it build our confidence as a team as the season progresses," he told AfricanFootball.com

Musa, who scored in the first game of the season, almost scored against Krylya Sovetov as his effort was saved by the goalkeeper in the 42nd minute.

The winger or forward was substituted in the 90th minute with Carlos Strandberg.