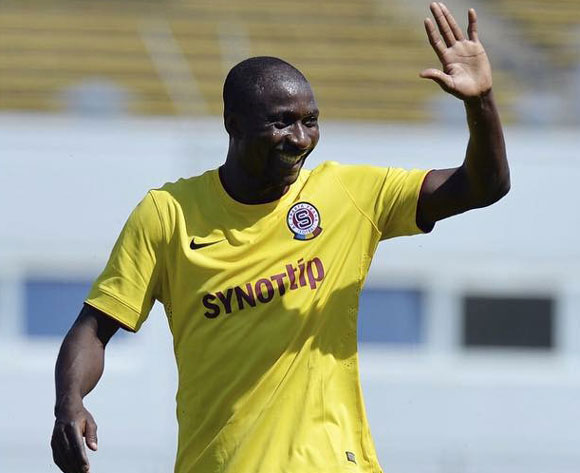 Both Fatai and Ahmed Musa were born in the North Central Nigerian town of Jos and started their professional careers with JUTH FC of Jos.

Former Astra Giurgiu forward Fatai told AfricanFootball.com he is looking forward to help his team overcome the top Russian club, who will be favourites to reach the group stage of the Champions League.

"It's going to be a big and tough game. I am sure we are equal to the task, my target is to help my club get a positive result against CSKA Moscow on Tuesday," Fatai told AfricanFootball.com

Fatai is expected to lead the Czech Republic team, while Ahmed Musa will lead that of CSKA Moscow, who have won their first two matches in the Russian top-flight league this new season.