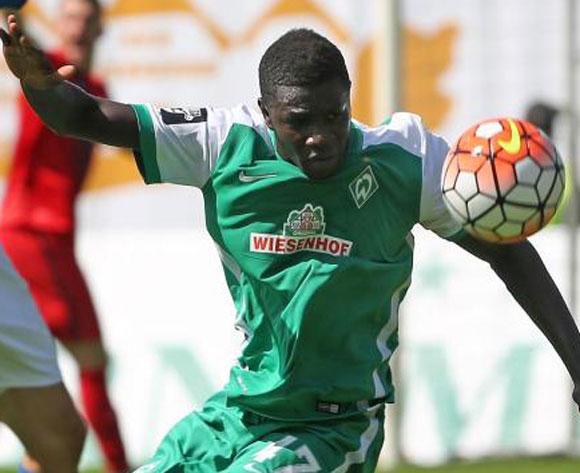 Manneh, who landed in Germany from his native Gambia as an unaccompanied minor last year, was spotted by the Bundesliga giants, who handed him a contract in March after he turned 18.

The performance came in his first appearance for the club’s senior side, and Bremen are now set to give him a chance to break into the first team.

“He called a lot of attention to himself and has shown that he can be interesting for us too. He's on our radar,” assistant coach Torsten Frings said.

“It's possible that he starts training with us immediately. There is also the question of whether he makes the trip to London so we can test him there,” the former Germany international added, with Werder Bremen set to face West Ham United in a friendly this weekend.

“Should he continue to make a name for himself in the third league, I am fully convinced that he can not only train with us but also play,” club’s manager Viktor Skripnik confirmed to the SID news agency.

“He needs to keep working hard and meticulously.”