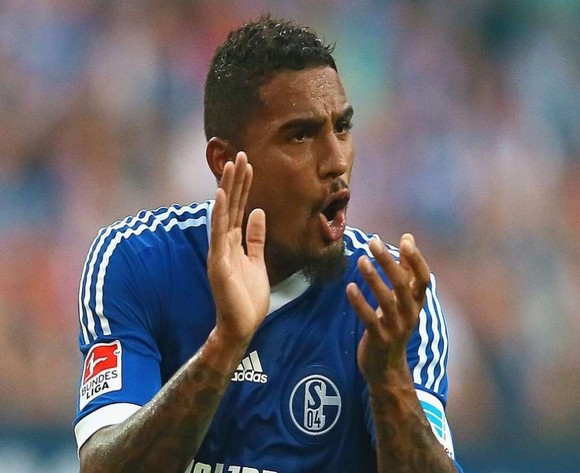 Kevin-Prince Boateng’s move to Sporting Lisbon collapsed because of his problematic knee after failing a medical, a club official has revealed.

The Ghana midfielder has had knee problems since he was 16 and gone under the knife the last two or years.

Reports on Wednesday claimed Boateng could not pen a contract with the Lisbon-based side because of disagreements over his image rights.

But the club’s head of international relations Augusto Inacio has revealed Boateng's bad medical report was behind the failed move.

He told Portuguese news channel SIC Noticias on Friday: "Boateng was here in Lisbon. He was subjected to medical tests and failed because of a knee problem.”

Boateng has been suspended by German Bundesliga side Schalke 04 and is looking for a new club.

The 28-year-old has been linked with Saudi Arabian side Al Ittihad, Galatasaray and Lazio.