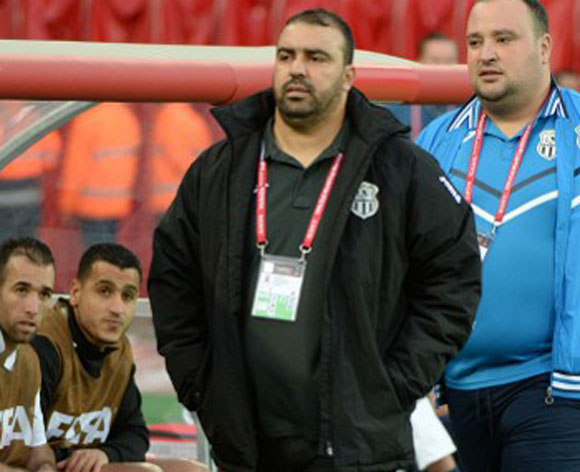 Goals from Alaa Hado and Augustine Okrah handed Al Merreikh a 2-0 win over ten man Entente Setif in a CAF Champions League, Group B match at the Al Merreikh Stadium on Sunday night.

The home side opened the scoring from the penalty spot courtesy of Hado in the 41st minute, 1-0. The penalty was awarded of a foul inside the box by Setif keeper Sofiane Khedairia

The away side’s problems were compounded two minutes into first half injury time when defender Ryad Keniche was shown a red card after receiving his second booking.

A ten man Entente Setif tried to fight back in the second half, but were unable to do so.

The home team were gifted the perfect opportunity to doubled their lead in 75th minute, again from the penalty spot, but Alaeddine Youssef failed to convert.

Al Merreikh’s victory was confirmed in second half injury time thanks to clinical striker from substitute Augustine Okrah, 2-0.

The win sees the Sudanese side up to second place in Group B with seven points, five adrift of USM Alger.

The loss sees Setif in third place in the group with four points while MC El Eulma are bottom with zero points.

Al Merreikh will be in action again in the Champions League on the weekend of 21-23 August away to MC El Eulma while USM Alger will host Setif.