Ghana to play Congo in friendly on 01 Sept 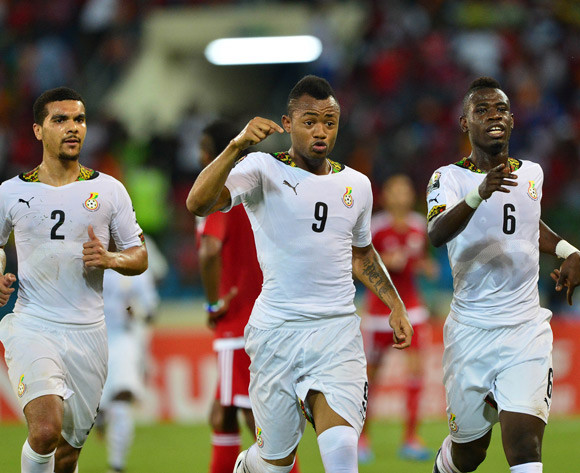 AfricanFootball.com can exclusively report that Ghana will play Congo in a friendly next month before engaging Rwanda in a 2017 Africa Cup of Nations qualifier.

The exhibition match will be played 01 September, four days before the Black Stars play the Amavubi in Kigali in a Group H qualifier.

It is meant to officially open a 60,000 capacity stadium purposely built for the hosting of the 2015 All Africa Games.

Two months ago, Ghana’s sports minister Dr Mustapha Ahmed announced he held extensive talks with his counterpart from Congo-Brazzaville who expressed their country’s interest to play the Black Stars.

Ghana’s opponents in the qualifiers, Rwanda, have lined up a friendly against Ethiopia at the Amahoro Stadium, after their plan of travelling to Scotland was put on hold.