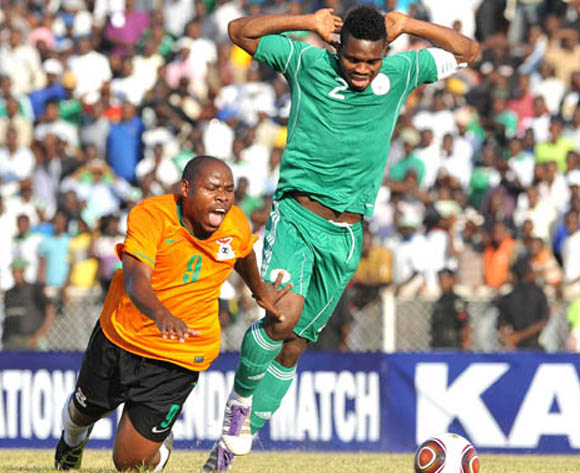 Nigeria vs Zambia at the ABS in November 2011

NFF match agent Ebi Egbe has revealed plans are underway for a four-nation tourney that could include Zambia and Angola ahead of next year’s CHAN in Rwanda.

Egbe after a meeting, with top NFF officials in Abuja disclosed that though arrangements for the tourney are not yet concluded countries like Zambia, Cape Verde and Angola are likely to feature at the tourney.

"We have begun talks with countries like Zambia, Cape Verde, Angola to see how we can organise a four nation tourney," Egbe told AfricanFootball.com

"The essence is to help the home Eagles prepare for the CHAN championship next year and for Nigerians to have a feel of what Sunday Oliseh has in store for the national team.

"Although we are yet to pick a date and a host venue, the tourney would happen before the CHAN championship in Rwanda next year."

In October, Nigeria will take on Burkina Faso for a place in the 2016 CHAN.