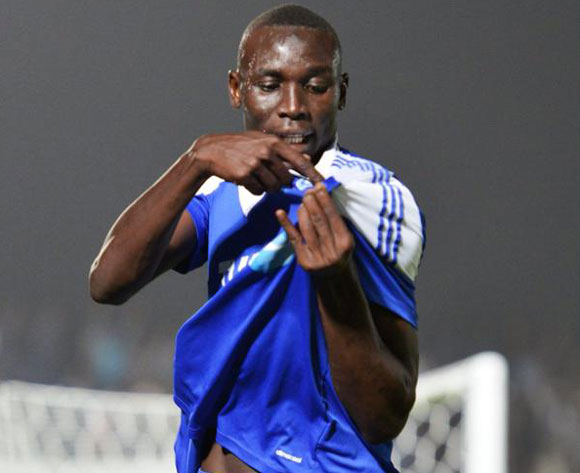 Al Hilal moved a step closer to booking their place in the CAF Champions League semifinals with a 1-0 win over TP Mazembe at Al-Hilal Stadium in Omdurman on Sunday evening.

The Sudanese giants dominated most of the game and were at the end of 90 minutes deserved winners.

The result moves Hilal top of Group A, tied on eight points with Mazembe heading into the final round of fixtures.

Both Moroccan outfit Moghreb Tétouan and Egyptian side Smouha can still make the semifinals with the two teams locking horns later this evening.

Hilal opened the scoring on the night with seven minutes on the clock, Ather El Tahir Babikir getting the hosts off to the perfect start.

Despite continued pressure on the 'Ravens' goal Hilal were unable to add to their tally on the night, but they had done enough to leapfrog the four time champions.

The top two teams will join USM Alger and Al-Merrikh in the final four.