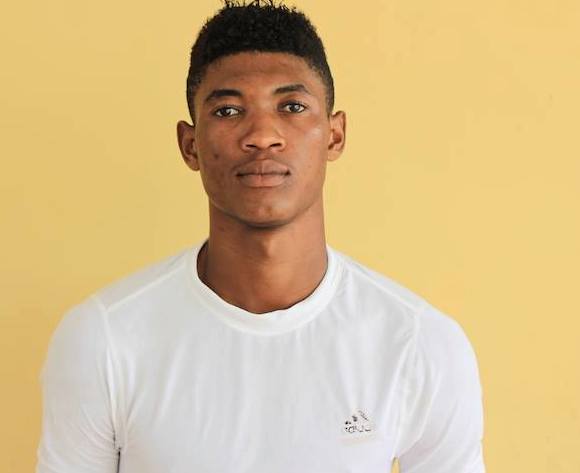 The centre-back left Accra last Tuesday for a two-week audition to seek a permanent deal before the transfer window shuts.

He will play his first match in a friendly against an unnamed side today.

Boateng has scored three goals for the Sogakope-based football Academy in the Ghana Premier League side.