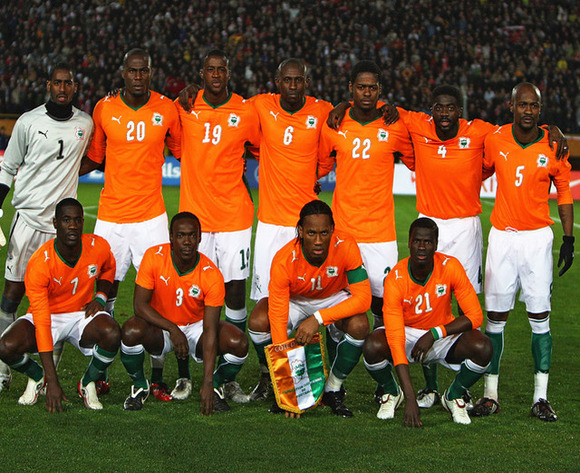 Cote d'Ivoire - Where will they play Sierra Leone in Nigeria?

Lagos State Government has  called off a plan for an AFCON qualifier between Sierra Leone and African champions Cote d’Ivoire to be played in Lagos on Sunday because of concerns over the Ebola scourge.

Nigeria Football Federation (NFF) agreed to stage the match after Sierra Leone were banned from hosting international matches because of the deadly Ebola scourge.

They accordingly received a clearance from the ministry of health for the game to be played at the Teslim Balogun Stadium in Lagos.

“Lagos government is not comfortable for the match to be played in Lagos, they say they don’t want to take any risks. They argued that they have lost a lot of money and top personalities on account of the Ebola scourge,” Lagos-based sports editor Tobi Emmanuel disclosed.

“So, Lagos will not stage the match between Sierra Leone and Cote d’Ivoire.”

There are now strong indications the match will now be played in Port Harcourt after the NFF opened discussions in this respect with the Rivers State Government.

“They have opened talks with the Rivers State Government for the match to now be played in Port Harcourt,” an official said.