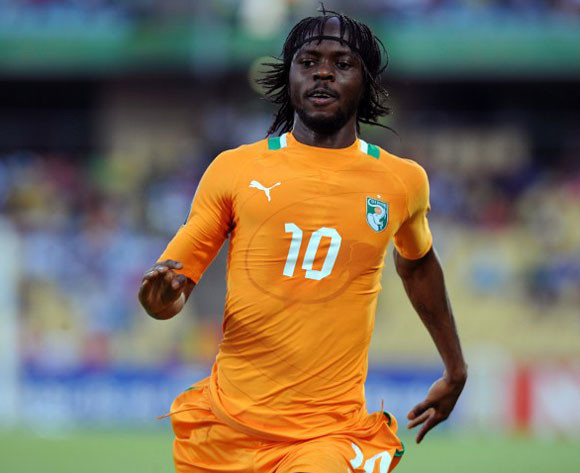 African champions Cote d’Ivoire have announced they will fly into the southern Nigerian city of Port Harcourt aboard a chartered airplane on Friday for an AFCON qualifier against Sierra Leone.
Augustin Sidy Diallo, president of the Federation Ivoirienne de Football (FIF), confirmed the Elephants’ delegation will hit the Rivers State capital on Friday morning.

Sunday’s match at the Adokiye Amiesiamaka Stadium is the first time Nigeria is hosting a competitive international involving two other countries.

The Elephants and Leone Stars will kick off at 4pm local time.

It was also gathered that the Sierra Leone delegation of 33 persons, led by president of the Sierra Leone Football Association, Isha Johansen, will fly into Port Harcourt on Wednesday evening aboard an ARIK Air plane.
It can be recalled that Port Harcourt hosted Nigeria’s home matches in the successful campaign for a place at the 2002 FIFA World Cup finals, and recently played host to the Nigeria U23 team in a successful campaign against Congo-Brazzaville for a place at the 2015 Africa U23 Cup of Nations.

Coach Michel Dussuyer will miss the services of African Player of the Year Yaya Toure, and has also omitted Cheick Tiote, Siaka Tiene and Lacina Traore.