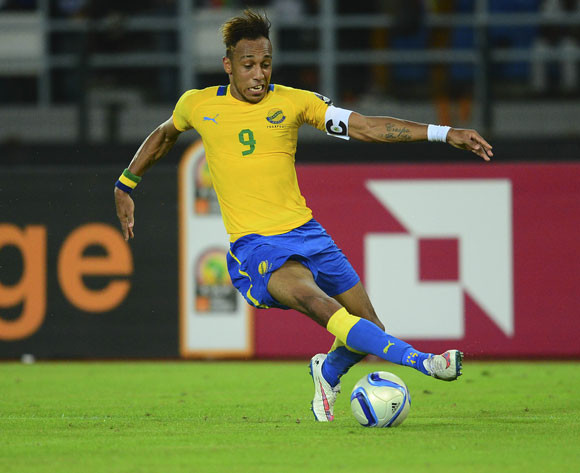 Gabon are welcoming Sudan in Libreville on Saturday, in their second Group I outing of the 2017 Africa Cup of Nations qualifiers.

The result will not count in the group standings, as the Panthers have already qualified for the final competition as hosts.

Gabon will face the Sudanese without injured striker Frédéric Bulot, while head coach Jorge Costa also has to deal with the absence of Juventus’ summer recruit Mario Lemina, not released by the Italian giants, and FC Lorient French-Gabonese midfielder Denis Bouanga, who has not yet made up his mind whether he wants to represent his country of origin at senior level.

Meanwhile, Group I leaders Sudan will be looking to keep their confidence high after launching their continental campaign with a 1-0 victory over Sierra Leone in Khartoum last June.

The two sides played to a goalless draw in their last encounter in a friendly in January 2012.

The match will kick off at Stade d’Angondjé at 19h00 CAT on Saturday 5 September 2015, while Sierra Leone will be hosting Côte d’Ivoire in Port Harcourt, Nigeria, the next day, in the group’s other fixture.