Can the Beasts stop the Leopards? 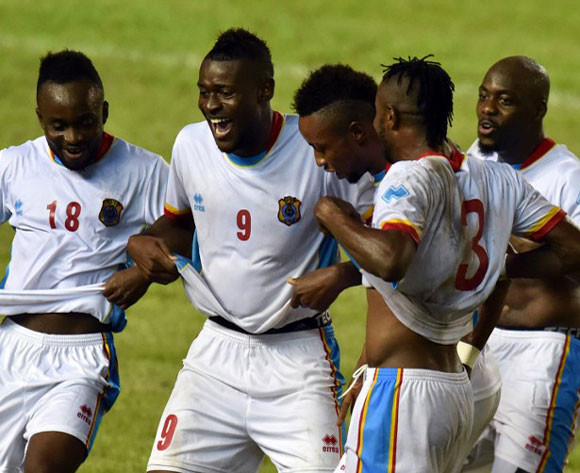 Central African Republic are playing host to DR Congo in Bangui on Sunday, in their second Group B outing of the 2017 Africa Cup of Nations qualifiers.

Thrashed 4-0 by Angola in Lubango last June, in their continental campaign opener, the Beasts will be desperate to kick start their recovery in front of their home crowd.

And to reach their objective, CAR coach Hervé Loungoundji has been handed a boost as goalkeeper Geoffrey Lembet and midfielder Amos Youga are set to return to action after missing out on their Angola outing due to injury.

Meanwhile, DR Congo will be hoping to keep their momentum going after kicking their African journey off to a winning start with a 2-1 victory over Madagascar in Kinshasa.

Leopards’ boss Florent Ibenge, who decided to drop Dieumerci Mbokani from his squad, has, however, named a full strength team for the trip to Bangui, with the presence of Chancel Mbemba, Cédric Makiadi, Neeskens Kebano, Yannick Bolasie and Jérémy Bokila, just to name a few.

The match will kick off at Stade Barthelemy Boganda at 16h00 CAT on Sunday 6 September, while Madagascar will welcome Angola in Antananarivo the same day, in the group’s other fixture.