Burundi back on track after win over Niger 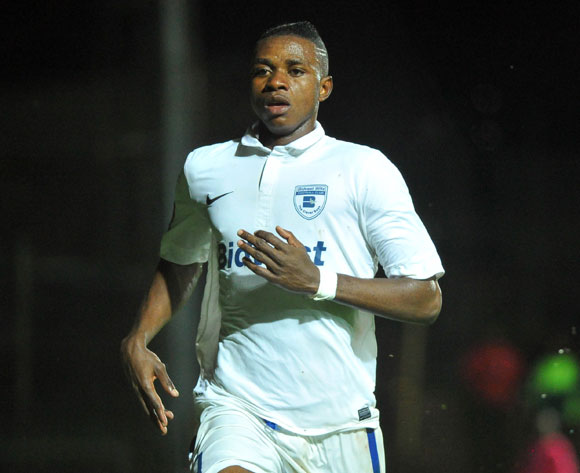 Burundi defeated visiting Niger 2-0 to get their AFCON qualifying campaign back on track in Bujumbura on Saturday.

They now have three points from two matches after they lost their opening game 3-1 to Senegal.

Niger are also on three points after they pipped Namibia in June.

Senegal and Namibia will do battle on Sunday to give a clearer picture of the group standings.

Burundi’s next game will be against Namibia at the end of March next year, while Niger face Senegal.