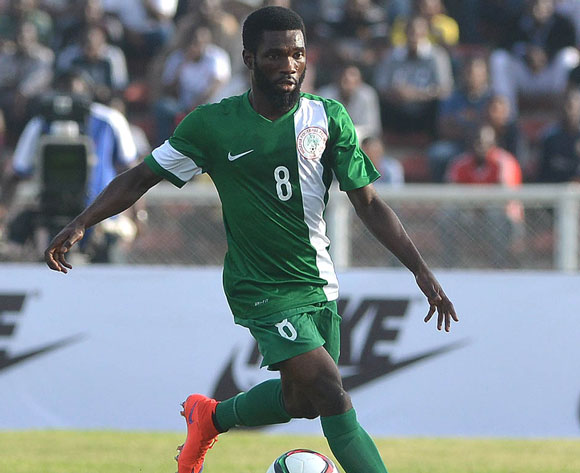 Nigeria will splash at least $300,000 for Tuesday’s friendly against next-door neigbours Niger, a top official has told AfricanFootball.com

This budget will include an appearance fee of $150,000 to the visiting Mena of Niger as well as their local transportation and boarding while in Nigeria for this game.

The Eagles will each be paid $2,000 as appearance fee with coach Sunday Oliseh pocketing double that amount.

It is hoped that hosts Rivers State Government will defray part of these expenses.

Tuesday’s match will be played at the Adokiye Amiesiemake Stadium in Port Harcourt.

Niger, who failed to qualify for Equatorial Guinea  2015, are fresh from a 2-0 defeat In Burundi in an AFCON qualifier.