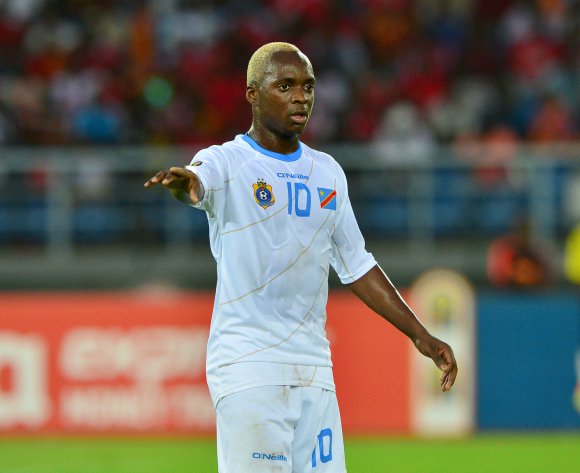 Central African Republic enjoyed a 2-0 victory over DR Congo in Bangui on Sunday, in their second Group B outing of the 2017 Africa Cup of Nations qualifiers.

The ‘Beasts’ took the lead from the penalty spot after 23 minutes of play, adding number two ten minutes later as rain was coming down in sheets at Stade Barthelemy Boganda.

Two goals down at the break, the Leopards tried to fight back in the second half with Nsakala, Bokila and Mabwati coming in to boost the Congolese attack, but the Central African Republic managed to hold onto their comfortable advantage until the final whistle to seal a crucial win in front of their home crowd.

The results sent C.A.R to third in the group table, levelled with their opponents of the day on three points, while Angola remain in control of first place after playing out a goalless draw with bottom of the table Madagascar.