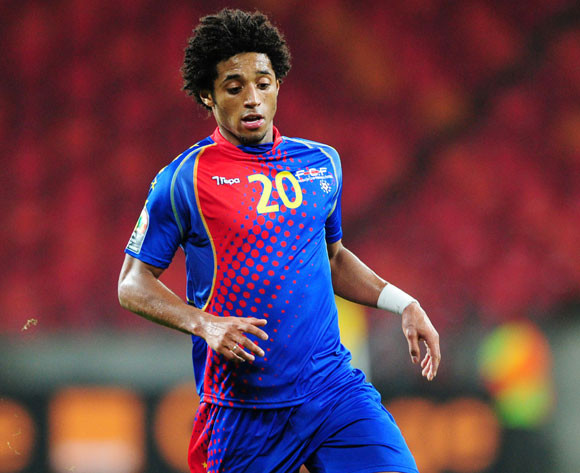 Cape Verde sealed a 2-1 victory over Libya in Cairo on Sunday evening, in their second Group F outing of the 2017 Africa Cup of Nations qualifiers.

The Mediterranean Knights were punished by the Blue Sharks after missing a penalty either side of half-time.

Carlos Silveira da Graca ‘Kay’ gave the lead to the islanders in the 56th minute, after Hamdo Al-Masri failed to put his side ahead from the spot just before the break.

Libya missed another penalty attempt in the 65th minute, through Mohamed Zubya, but managed to level matters five minutes from time thanks to Al Mosrati.

The result sees the Blue Sharks reclaim top spot in their Group F on six points, thanks to a better goal difference than Morocco who enjoyed a 3-0 away win over Sao Tome on Saturday.

Still pointless after two games, Sao Tome and Libya will face each other in a do-or-die double clash in March.