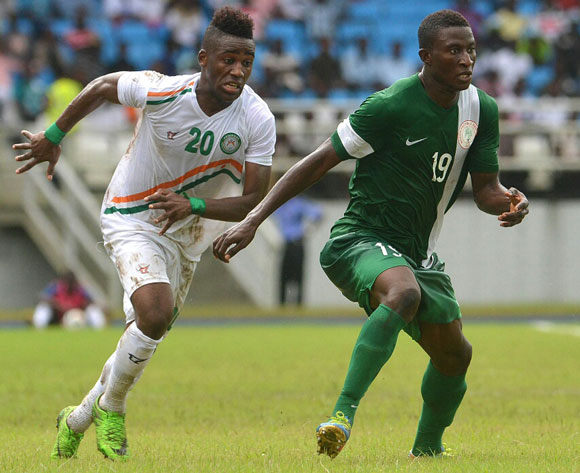 AfricanFootball.com can exclusively reveal that the Nigeria Football Federation (NFF) are working on an ambitious three-match friendly series in London and Belgium, which will involve Cameroon, Ghana and Congo, next month.

The matches will be played between October 5 and 13.

AfricanFootball.com first broke the story that discussions have reached an advanced stage for the Super Eagles to take on the Indomitable Lions of Cameroon next month in a FIFA-friendly window next month.

And now the proposal has taken on two more countries, Ghana and Congo, with London and Belgium being proposed as match venues.

There are two FIFA friendly windows left for this year – 5-13 October and 9-17 November.

The NFF have swung into action to make the most of these openings so as to fast track the rebuilding of the Eagles under new coach Sunday Oliseh ahead of a 2017 AFCON double header against Egypt in March.

“We are still working on this plan, but we will give it our best shot because we need to get the new team to be ready for the decisive AFCON qualifiers against Egypt next year,” a top official told only AfricanFootball.com

The Super Eagles have recorded four points after two matches, two points behind Egypt, in the race for an automatic place for Gabon 2017.

Nigeria will first welcome the Pharaohs of Egypt between March 23 and 26, before they then travel to Cairo between March 26 and 29 in what many consider as the games to determine the overall winners of this AFCON qualifying group for Gabon.