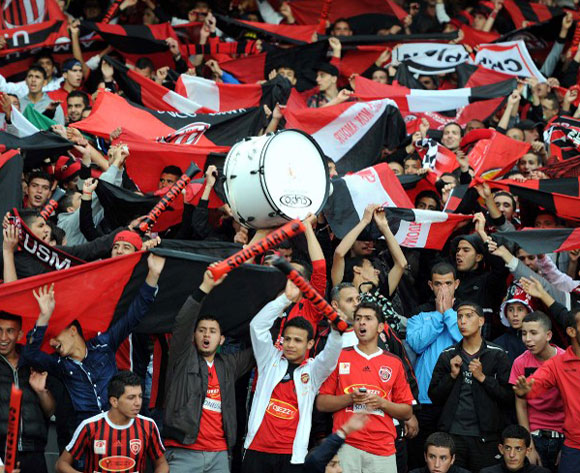 USM Alger will be looking to extend their perfect record of five consecutive wins in the CAF Champions League on Friday, when they face Al Merreikh in Khartoum in their final Group B outing.

Already assured of top spot in their group and a place in the semifinals of Africa’s foremost club competition, the ‘Red and Black’ travelled to Sudan without several of their key players, rested by coach Miloud Hamdi.

However, the Algerians are determined to get another positive result in Khartoum.

“We are not going there to do tourism but to win the match. The game will not only allow us to beat a record, but will also help us prepare for the next stage of the competition,” midfielder Mohamed Benkhemassa told Le Buteur.

“I believe we have what it takes to achieve a perfect record. It is our objective.”

Meanwhile, Al Merreikh have also booked their ticket for the last four after sealing a second-place finish, and will be eager to take revenge on USMA following their 1-0 defeat in Bologhine in the reverse fixture.