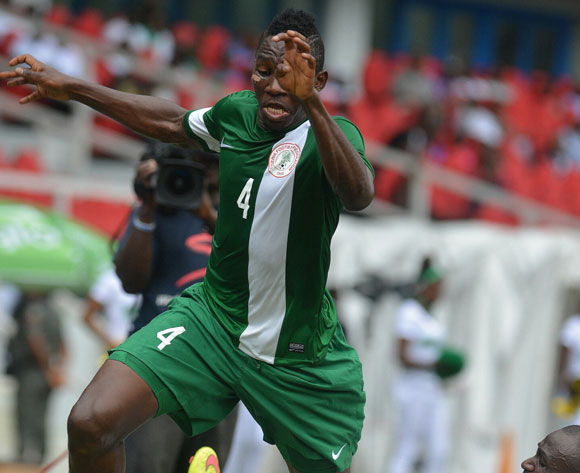 AfricanFootball.com can exclusively reveal that Nigeria’s Super Eagles have targeted 13 points to qualify for the 2017 AFCON in Gabon, according to officials.

Egypt are top of Group G with six points from two matches and a massive +7 goals difference.

Three-time African champions Eagles, who failed to qualify for the 2015 AFCON, have four points from two matches and so need an additional nine points or three wins to advance to the AFCON as the qualifiers allow for two best runners-up.

Therefore the outstanding home matches against Egypt and Tanzania are must-win, so too the away qualifier in Chad.

Nigeria slug it out with leaders Egypt in a double-header in March, before they visit Chad in June and round up the qualifying series in September at home against Tanzania.

A top team official told AfricanFootball.com: “We sat down and did the permutation in Tanzania and we found out that qualification is still very much in our hands and usually the best losers who qualify for the AFCON do so on 12 points, but to play safe we are targeting 13 points.

“This will qualify us for the AFCON, notwithstanding Egypt’s other results in the qualifiers.

“And that is not taking into consideration the fact that we cannot beat Egypt in Cairo and Tanzania will not give Egypt a hard time at home as they did for us this month.”

He added: “Qualification is a priority and it does not matter if we go through as one of the best losers.”