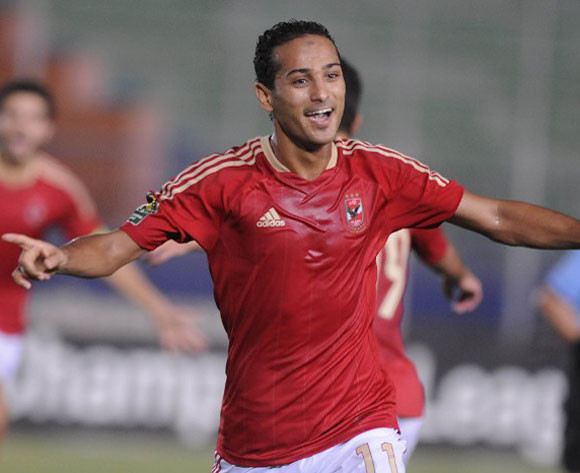 Al Ahly will play hosts to Stade Malien in Cairo on Saturday, in their sixth and final Group A outing of the 2015 Confederation Cup.

Tied with Tunisian outfit Etoile Sportive du Sahel on 10 points at the top of the table, the ‘Red Devils’ have already booked their place in the semifinals of the continental tournament, and a home win over the Malians would boost their chances of a first-place finish thanks to their slightly better goal difference.

Ahly’s coach Fathi Mabrouk, whose contract has been extended until the end of next season, will have to do without midfield duo of Hossam Ghaly and Salah Gomaa.

Summer signing Gomaa is yet to recover from a groin problem, while team’s skipper Ghaly sustained a hamstring injury.

Held 0-0 by the eight-time African champions in Bamako in the reverse fixture, Stade Malien only managed to gather 5 points in the group stage so far, falling at home to Espérance de Tunis and twice to Etoile Sportive du Sahel.

And with the leading duo out of reach at the top of the standings, they will be looking to leave the competition on a good note.