Mazembe through to ACL semis after thrashing of Tetouan 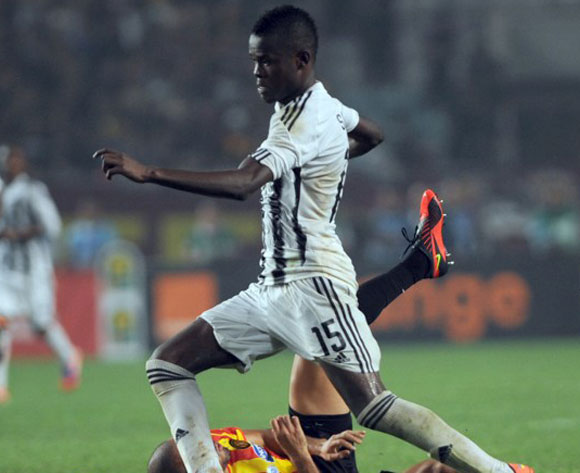 TP Mazembe enjoyed a 5-0 thrashing of Moghreb Tetouan in Lubumbashi on Saturday, to seal a first-place finish in their Group A of the 2015 CAF Champions League and book their spot in the last four of the prestigious competition.

In front of a buoyant crowd in Kamalondo, Mazembe broke the deadlock after 12 minutes of play through Tanzania international Mbwana Samatta.

And Zambian playmaker Rainford Kalaba doubled his side’s lead just past the half-a-hour mark to send the locals with a two-goal cushion into the break.

Samatta hit a brace in the 63rd minute to add to Tetouan’s misery, before completing his hat-trick into stoppage time just minutes after Ivoirian midfielder Roger Assalé had scored the ‘Ravens’ fourth goal of the afternoon.

Al Hilal’s draw with Smouha SC in Alexandria at the same time means that’s the end of the road for Moghreb Tetouan, who had to settle for third place.

TP Mazembe will battle Al Merreikh for a spot in the final of the continental showpiece.