Hot from Africa: Ahly claim top spot in Group A on goal difference 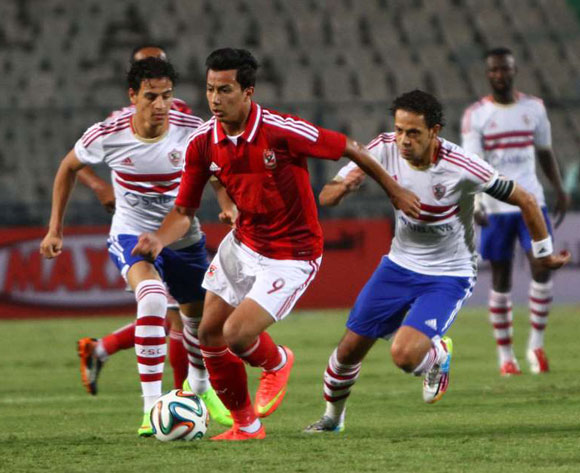 Al Ahly sealed a first-place finish in their Group A of the 2015 Confederation Cup, after enjoying a 1-0 victory over Stade Malien in Suez on Saturday.

Tied with Etoile du Sahel on 13 points following the Sousse-based outfit’s 2-1 home win over Espérance de Tunis at the same time, with the two sides unable to separate themselves on head-to-head record, the Cairo giants have a better goal difference to thank for finishing on top.

Hour-mark substitute Amr Gamal scored the winner for Ahly at the Suez Stadium with 15 minutes remaining.

The eight-time African champions and Confed Cup’s title holders will know their last-four opponents on Sunday, when Group B leading duo of Zamalek and Orlando Pirates will also battle for first place at Petro Sport Stadium in Cairo.

Meanwhile, Stade Malien are bidding farewell to the competition with only 5 points to their name and a third-place finish at the end of the group stage.