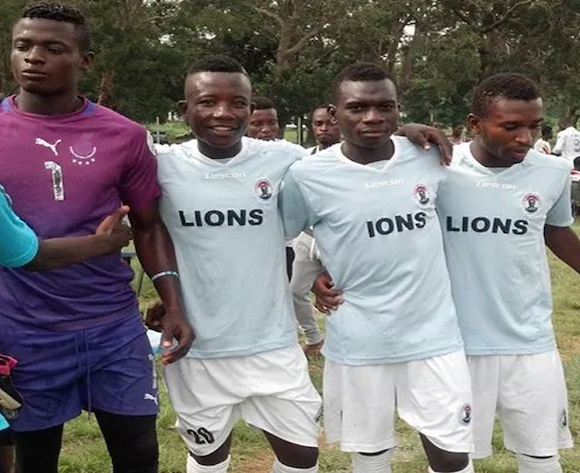 Heart of Lions and Great Olympics picked up the two remaining relegation slots for the 2014/15 Ghana Premier League season which ended on Sunday.

The two sides will join BA United who finished bottom on the League log.

Olympics, despite beating league champions AshantiGold, got relegated after finished with 40 points.

New Edubiase United recorded a huge 4-2 win over Heart of Lions to leave the Kpando-based side in the lurch also on 40 points at 14th position.

Asante Kotoko pulled further away from the drop after thumping Aduana Stars 4-0 in Kumasi.

Berekum Chelsea's Kofi Owusu finished as the league's top scorer after Sunday’s brace in the 2-1 win over Wa All Stars which takes his tally to 19.

WAFA survived the relegation scare after they held Hearts of Oak to a goalless draw at the Sogakope park on Sunday.

The Phobians ended the season at 4th position while WAFA finished at 11th with just a point more than relegated Great Olympics and Lions.