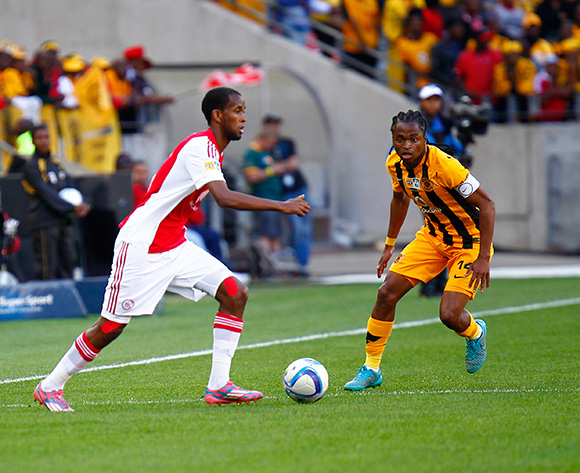 Nathan Paulse's second-half penalty proved to be enough as the Urban Warriors held on to record a narrow 1-0 win at the Nelson Mandela Stadium.

Ajax dominated from the onset and finally found the breakthrough in the 56th minute - Paulse converting from 12 yards after Erick Mathoho fouled the lanky forward inside the area.

"It was not one of the best games in terms of our style of play, but having said that, our current situation is not our final destination, we have to keep going."

The win for Ajax serves as some consolation for their Nedbank Cup final defeat to Mamelodi Sundowns at the same venue a few months ago.