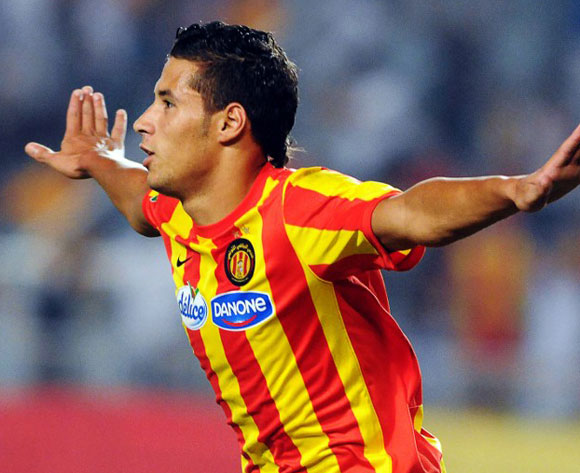 FAF said in a statement that the former Espérance de Tunis hitman received a two-year suspension from all competitions from the Confederation of African Football, after testing positive for an unspecified banned substance following a CAF Champions League tie between MC El Eulma and USMA on 7 August 2015.

The 23-year-old admitted to the doping offences before the Federal Medical Commission.

It is a massive blow for USM Alger, in their bid for continental glory in Africa’s foremost club competition.

Youcef Belaïli helped the ‘Red and Black’ to a first place finish on a record 15 points in their Group B of the CAF Champions League, scoring four goals and providing three assists along the way.

The Algeria champs will battle Sudanese giants Al Hilal for a spot in the final of the prestigious tournament, with the first leg of their last four clash to take place in Omdurman on Sunday 27 September.