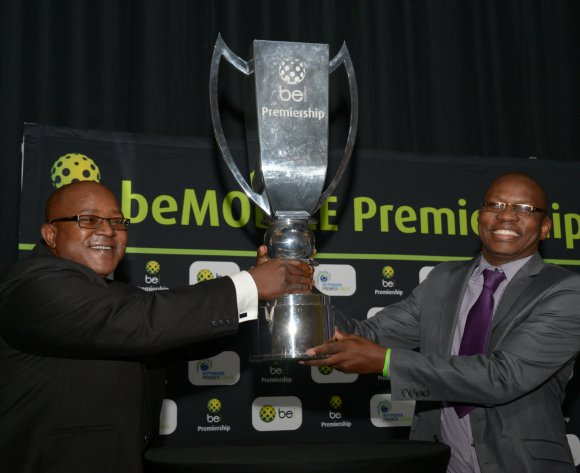 “I’m excited by the challenge of a fresh mandate and committed to ensuring that the rest of the Secretariat is sufficiently motivated in order to assist me on this Project. I derive all my strength from my Staff, without whom I would be unable to succeed,” said Mamelodi after signing his new contract.

“The support from other key stakeholders made the possibility of walking away from this job an unlikely scenario. The Monster was recently unleashed, but now it has to be fed. I’m thankful to the BPL Board of Governors for the faith and confidence they have placed on my abilities.”

A delighted BPL Chairman Walter Kgabung said, “I’m relieved. For a while it looked like an agreement was not going to be reached, but thankfully we were able to reach common ground.

“I’m comforted by the fact that during our discussions and negotiations, Bennett Mamelodi’s commitment to the development of the BPL was never in question.

“Ultimately, it was his obsession to the future of this League that probably tilted the scales in our favour, in light of other lucrative opportunities at his disposal.”

The CEO’s first task will be to re-structure the Secretariat in line with the new mandate, and sustain the momentum of the fast-improving BPL.