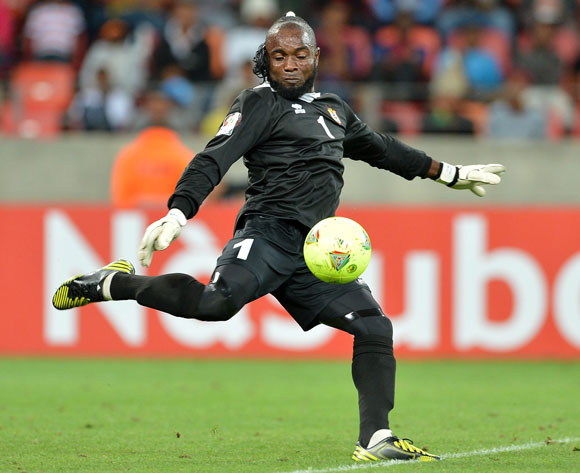 TP Mazembe will face Al Merreikh in Khartoum on Saturday, in the first leg of their 2015 CAF Champions League semifinal tie.

The four-time African champions booked their place in the last four of the prestigious competition after sealing a first-place finish in their Group A, while the Sudanese settled for second in their Group B behind USM Alger.

Confident in their ability to dominate any visiting side in Lubumbashi, where they have not conceded a single goal during the group stage, the ‘Ravens’ will be looking to secure a positive result in Sudan before finishing the job back home.

“We are fortunate to travel to Sudan for the first leg and have the second game at home,” Mazembe head coach Patrice Carteron commented on the club’s official website.

“There is something amazing about the Mazembe Stadium when TPM are playing. You don’t see that often in football, you can feel this stadium has a soul.”

The meeting will be an opportunity for Al Merreikh manager Diego Garzitto to reunite with the DR Congo giants, whom he led to continental glory in 2009.

“It is a club I know well, and I am expecting to come across friends on 25 September, and especially on 2 October in Lubumbashi. It is a quality opponent.”

Al Merreikh are yet to concede a goal in Khartoum since the beginning of the group stage, and will be looking to keep another clean sheet before heading to Lubumbashi.

It is the second time the two sides face each other on the continental stage, with a previous meeting in the third round of the 2012 edition of the competition which saw Mazembe progress 3-1 on aggregate after holding Al Merreikh to a 1-1 draw in Khartoum and sealing a 2-0 win at home.

The match will kick off at Al Merreikh Stadium at 20h00 CAT on Saturday 26 September 2015. 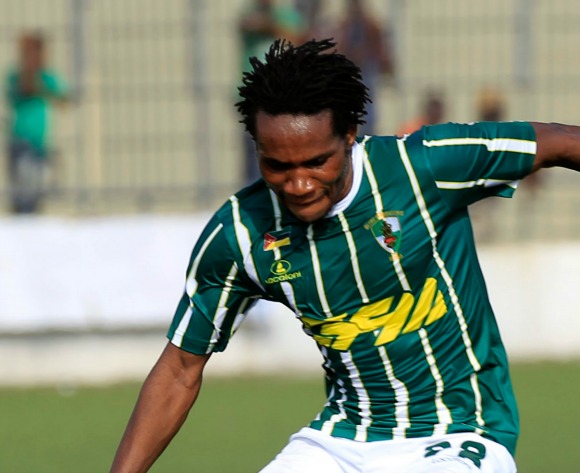 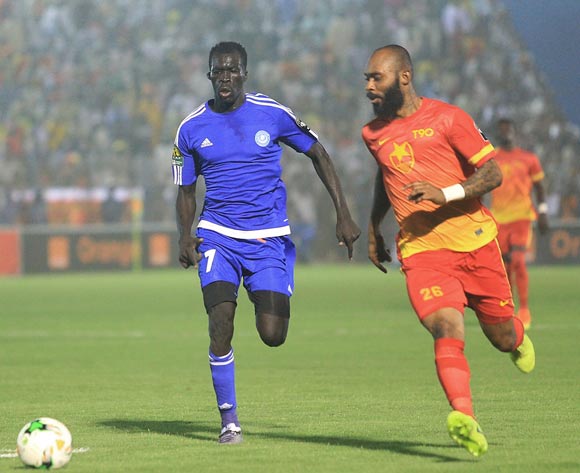 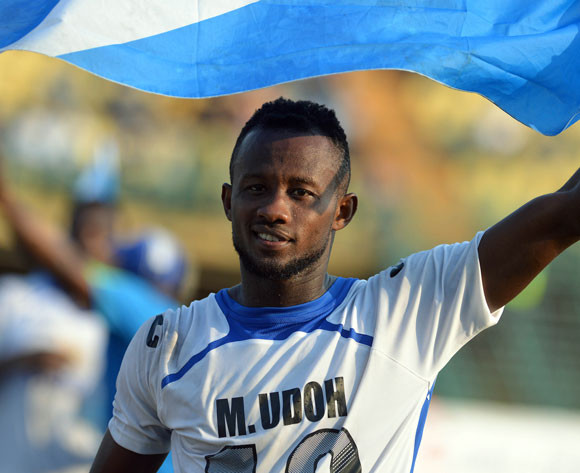