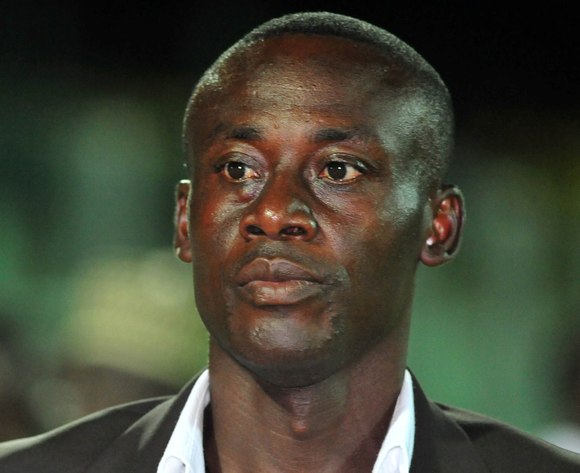 Osei will spend two weeks in the European country before the club return for pre-season training ahead of the 2015/16 season.

The club legend is familiar with the terrain in Germany after handling lower division side Offenbach Kickers four years ago.

Osei previously worked deputy coach of New Edubiase and won the FA Cup with the Bekwai-based side in 2012.

Two years later, he was the man on the touchlines when Kotoko won the FA Cup by defeating Inter Allies 2-1 in Accra because substantive coach Mas-Ud Dramani was on a scouting mission for Ghana ahead of the 2014 FIFA World Cup finals.