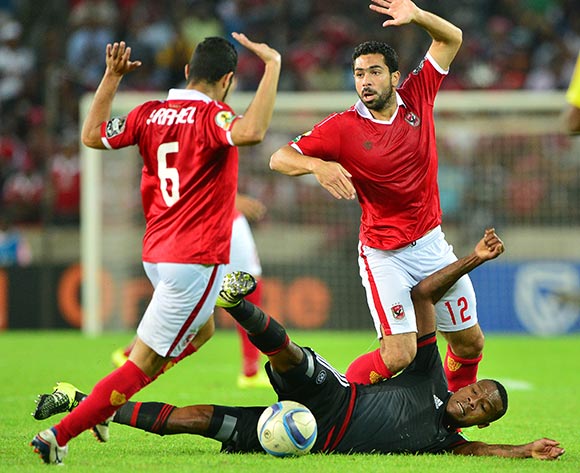 All roads lead to Egypt, DR Congo and Algeria this weekend as the CAF Champions League and Confederation Cup semifinals reach a climax.

The second legs of the semifinals will light up the African club competition schedule this weekend with two games being held in Egypt and one each in DR Congo and Algeria - all countries that have tasted success in recent times.

The action begins on Saturday, 3 October in Egypt where Zamalek host Tunisian giants Etoile du Sahel who beat them 5-1 in the first leg, in the Confederation Cup.

Later on Saturday night, Algerian side USM Alger host Sudan's Al Hilal in the Champions League. The Algerians won the first leg 2-1 away from home.

Then on Sunday, 4 October DRC's TP Mazembe kick off the action against Sudan's Al Merreikh after their first leg ended 2-1 in favour of the Sudanese.