Treble a bridge too far for Zamalek 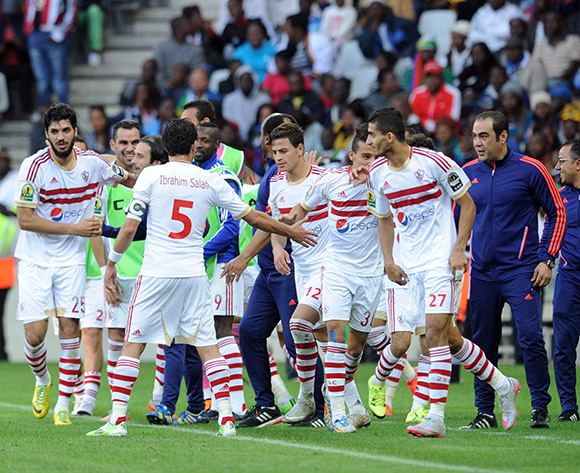 Zamalek's hopes of a memorable treble were dashed by a surprise 5-1 defeat to Etoile Sportive du Sahel in a first-leg semifinal CAF Confederation Cup clash between to two sides over the past weekend.

The Tunisian outfit raced into a 2-0 lead within 11 minutes before Zamalek stemmed the tide by pulling a goal back through Ayman Hefni.

Etiole though went into the break two goals up before Marouane Tej and Saddam Ben Aziza scored late in the second-half to round off what Zamalek coach Jesualdo Ferreira has described as a 'horrible nightmare'.

Zamalek now have an almost impossible task to keep their hopes of a treble alive and although they are expected to put in a valiant effort on home soil, it might just prove to be a hurdle too far for the White Knights.

The defeat was Zamalek's equal-heaviest on the African continent, with the Egyptian giants suffering a 5-1 loss to Asante Kotoko in 1987.

Zamalek have already this season won the league and cup double and were hoping to make it three from three with success in the CAF CC.