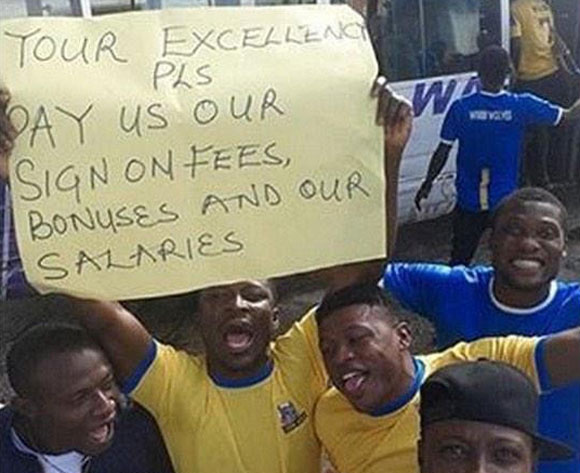 Players of title-chasing Warri Wolves have stormed the Delta State Government House in Asaba to protest over unpaid wages and bonuses running into several months.

Wolves are third on the league table with 52 points from 31 matches, six points adrift of leaders Enyimba.

Wolves, who have previously embarked on a pay strike, have not received salaries for the past six months (that is not to include September) as well as other benefits.

These outstanding payments include a backlog of sign-on fees totaling 115% as well as match bonuses for both local and international matches.

The players said they had no choice but to stage a peaceful protest march to the Government House to demand for the payment of their monies. 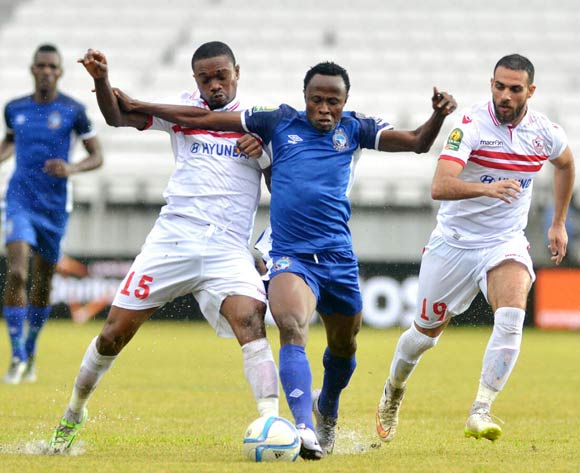 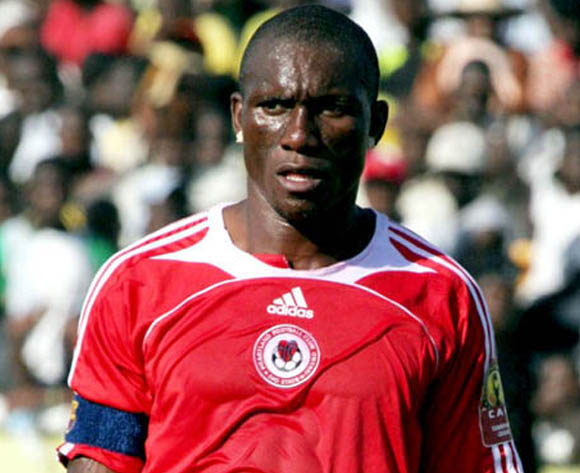 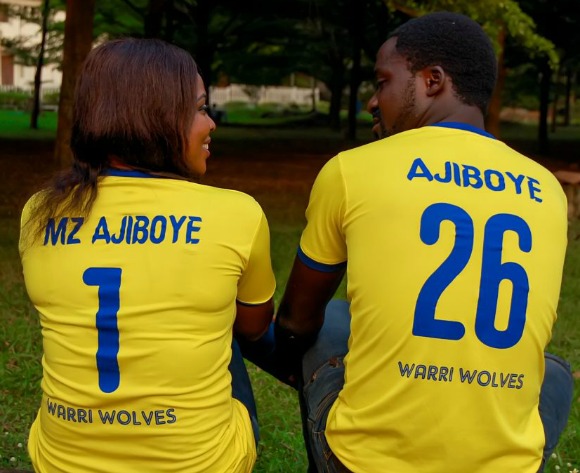 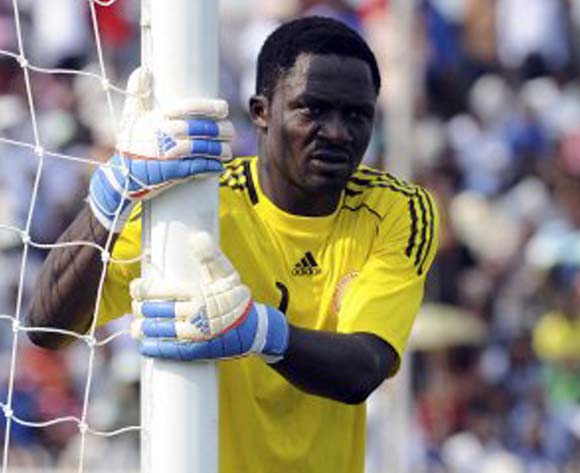