Ahly coach - We have to beat Pirates 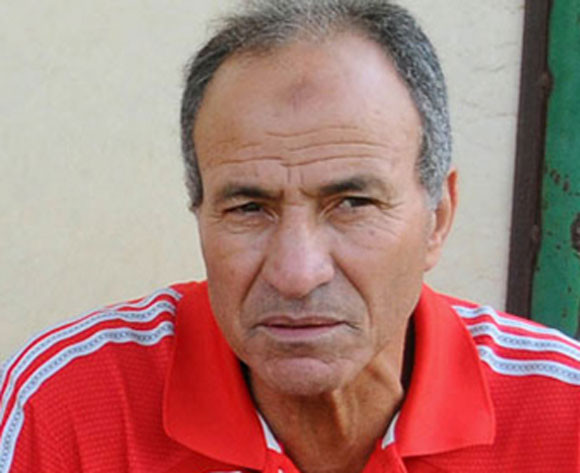 Mabrouk was speaking to the Confederation of African Football’s (CAF) website saying they must win the cup to console the club’s supporters.

The Sea Robbers go into this tie having won the first leg 1-0 at Orlando Stadium last Saturday courtesy of Thamsanqa Gabuza’s strike, and the Red Devils will hope to win this time around eyeing a spot in the final.

“We will do our best to turn the score and guarantee our place in the final. Orlando Pirates is a strong team.

“In the first-leg, we made a defensive mistake and they made good use of it. We didn’t deserve to lose as we missed a number of scoring chances. Hopefully, we won’t repeat that on Sunday.”

Meanwhile, the Soweto giants jetted out of the country on Thursday morning for the match set to be staged at Suez Stadium, in Cairo this coming Sunday.

The match is scheduled to kick-off at 20:30 and Pirates’ coach Eric Tinkler will hope to use his slender victory at home to his advantage.