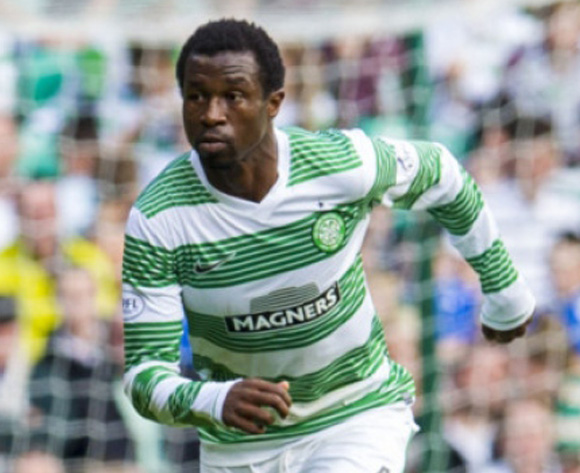 Celtic manager Ronny Deila has slammed Nigeria defender Efe Ambrose for his side's 2-2 draw at home to Fenerbahce in a Europa League game.

Ambrose, who has been recalled by Nigeria for two firendlies later this month against DR Congo and Cameroon, gave Fenerbahce a way back into the game with his wayward header being pounced on by Fernandao just before half-time.

Fernando scored again after the restart to make it 2-2, once more capitalising on an Ambrose defensive blunder

"I think we played well in the first half, although we started a little bit nervous, but after 10 and 15 minutes we were more comfortable on the ball,” began the Celtic boss.

"We started to play and put in some crosses and created two very nice goals.

"I think we had good control over them but, of course, we made a stupid mistake which happens in football, but you get punished when you are in Europe.

"We started the second half poorly and then they get 2-2 from a set play.

"That is something we need to sort out, to get better, for sure.

"I am disappointed but happy with the effort of the team because we had a good chance to win the match."

Celtic fans will find it hard to forgive Ambrose, who also gifted Juventus two goals when they knocked Celtic out of the Champions League two years ago