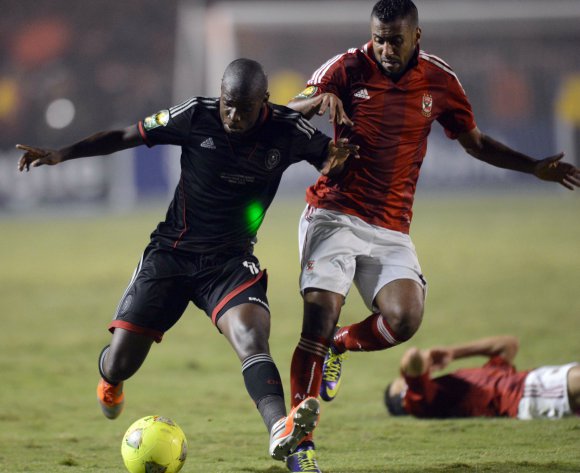 Orlando Pirates received a warm welcome on their arrival in Egypt on Friday.

The Buccaneers landed in Cairo earlier today having spent the night in Dubai and will arrive in Suez via a bus later this afternoon.

With the game set to be played behind closed doors, Pirates will fancy their chances of getting one back on the Egyptian giants.

PIRATES VISIT AHLY FOR ROUND TWO


A Thamsanqa Gabuza goal handed the Soweto side a 1-0 win at Orlando Stadium last month.