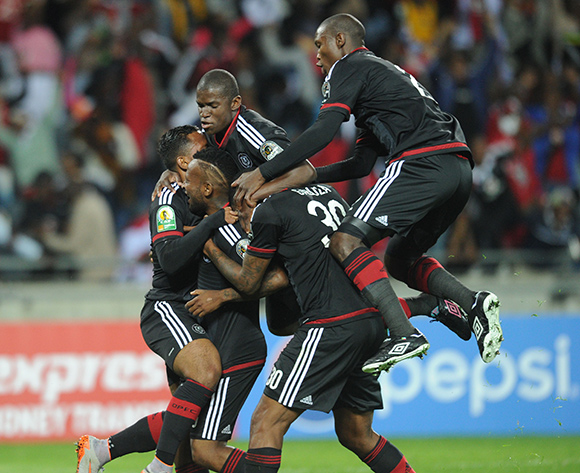 The Buccaneers booked their place in the finals after overcoming Egyptian giants Al Ahly 5-3 on aggregate in the semi-finals.

Eric Tinkler's men defeated the Red Devils 1-0 at home in Soweto in the first leg, before beating them 4-3 at the Suez Stadium on Sunday night.

Sahel advanced to the finals following their 5-4 aggregate victory over their more fancied opponents Zamalek of Egypt.

The final first leg encounter will be played on the weekend of the 20-22 November 2015 in South Africa.

While the second leg clash is scheduled to take place the following weekend, 27-29 November in Tunisia.