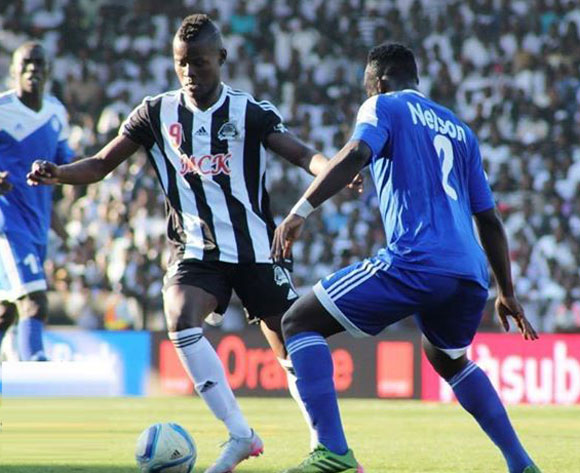 A thrilling weekend of CAF club action was brought to a stunning close on Sunday night when Orlando Pirates defeated defending champions Al Ahly to reach the Confederation Cup final.

Bucs claimed an amazing 4-3 win over the Red Devils at the Suez Stadium to seal a 5-3 aggregate victory, having beaten the Egyptian giants 1-0 in the first leg in Soweto.

Pirates will meet Etoile du Sahel in the final, though it must be noted that the Tunisians very nearly threw away their huge advantage against Zamalek.

Leading 5-1 from the first leg, Etoile soon found themselves a man up in the return game in Cairo on Saturday evening when the White Knights suffered an early red card.

Yet Zamalek still managed to claim a 3-0 win – one more goal and they would have levelled the tie at 5-5 and advanced on away goals.

Pirates will host the first leg of the final on the weekend of 20-22 November, while the return leg in Tunisia will be played on the following weekend, 27 -29 November.

In the Champions League, things were much more straightforward. USM Alger, having won 2-1 away to Al Hilal in the first leg of their semifinal tie, were able to hold out for a goalless draw in the return game in Algiers to advance to the final.

They will meet DR Congo giants TP Mazembe, who shrugged off a 2-1 loss to Al Merreikh in the first leg to claim an emphatic 3-0 win in the return game and advance 4-2 on aggregate.