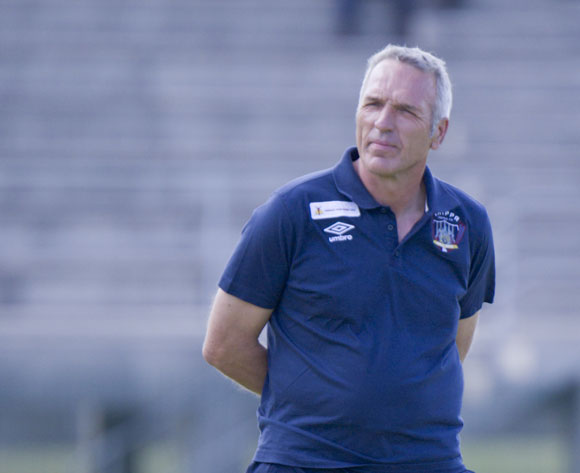 Hearts of Oak have confirmed 15 coaches including high-flying Free State Stars boss Ernst Middendorp have applied for the coaching job.

The club’s interim coach Edward Ansah has also forwarded his CV to be considered in for the substantive coaching job.

Ansah, who was initially employed as a goalkeepers’ coach, is the only local trainer on the list.

Turkish coach Can Vanli, who came in to assist in the backend of the season, has also applied.

Hearts of Oak General Manager Gerald Ankrah is confident the club will appoint a competent coach.

"The search is on and we are hopeful of appointing a substantive coach any time soon before we commence our preseason programmes," he told the club’s mouthpiece Hearts News.

"Several factors will be considered especially experience, financial demands and their vision for this club.

"We want a candidate who has what it takes to make Hearts an African football powerhouse once again.

"We deserve better than what we have done over the past few years and the best opportunities. We have to correct our mistakes now."