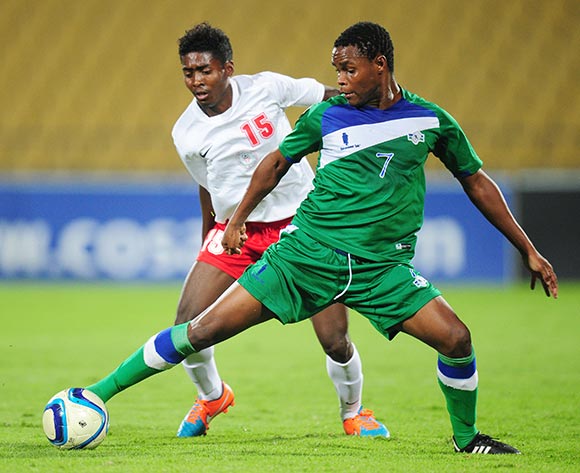 Lesotho will take on the Comoros with high spirits in their 2018 FIFA World Cup qualifier on Wednesday, as their captain Moitheri Ntobo will be available. Kick off is at 2pm CAT.

Lesotho is expected to have a few changes in their team as they did not do well in their last match against Algeria, an AFCON qualifier.

Some of the key Lesotho players include Litsepe Marabe and Bokang Mothoane and with their experience they are looking to turn their form around.

In 2007, Comoros first entered qualification for the 2010 World Cup and Africa Cup of Nations tournaments, but lost in the preliminary round 2–10 on aggregate to Madagascar.

The winner of the match between Lesotho and Comoros will face Ghana’s Black Stars, who received a bye from the first round of the African qualifiers.