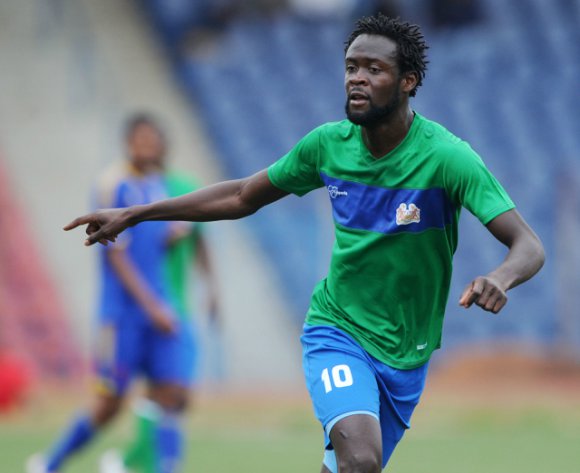 In an interview with BBC Sport, the Columbus crew striker accused the Sierra Leone Football Association (SLFA) of a 'lack of respect for players'.

"I have taken myself out of the national team for now because we are not respected and treated fairly by the Sierra Leone FA," Kamara said in an interview with BBC Sport.

"I'll now spend time with my daughter and I'll decide if our last match with Ivory Coast was my last game for Sierra Leone."

KEI KAMARA MAKES HISTORY IN THE US

The 31-year-old failed to verify what exactly led to him making the decision, but eluded that it had been a long time coming.

"I can't give an example for my reasons because it is not one, not two, not three incidents," Kamara continued.

Kamara is currently the top scorer in the United States of America's Major League Soccer (MLS) this season with 22 goals to his name.