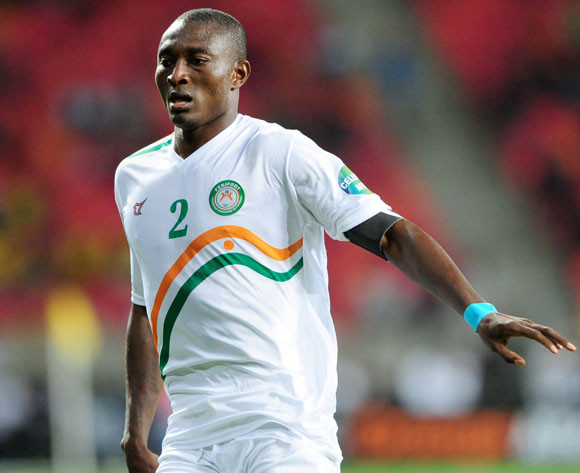 Ocean Stars of Somalia will host Niger as they honour their 2018 FIFA World Cup Qualifier date on Friday targeting a bright start.

Despite their absence in continental and competitive football due to political unrest, infrastructure development and other factors, coach Alfred Imonje will have to prepare for this crucial encounter and ensure they get something at home.

According to recent statistics, Somalia have lost three of their previous matches to Chipolopolo of Zambia, Taifa Stars of Tanzania and the Swallows in the War (Les Hirondelles dans la guerre) of Burundi back in 2013.

However, as they mark their return to international football, Imonje’s task will be to lead his team and ensure their visitors go back home stunned.

His squad consists of youngsters such as striker Ali Nur Abdulkadir and goalkeeper Mohammed Sherif, and the Imonje will count on the duo to play a leading role as they also want to force their way to Russia.

On the other hand, the visitors are seen as favourites considering their participation in continental football compared to the hosts.

However, they have lost two of their previous matches, a 2-0 loss in a friendly to Nigeria and 2-0 to Burundi during the 2017 AFCON Qualifiers.

Cote D’Ivoirean coach Francois Zahoui is aware of the importance of a win out of this match and to capitalise on Somalia’s off the field troubles must be his mission.

Goalkeeper Daouda Kassaly will be expected to rectify his errors at the back as he conceded two goals against the Super Eagles.

Defender Mohammed Soumaila is another man whom the coach Zahoui will hope to see in fine form to curb all the attacks launched by the hosts.

The match is scheduled to get underway at Addis Ababa Stadium on Friday, kick-off time is at 12:30.